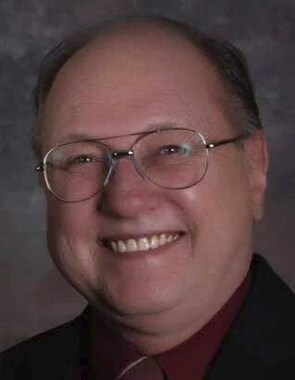 Back to Nicholas "Nick"'s story

Nicholas "Nick" Richard Wojnarowski, 69, of Fairfield Glade, passed away Thursday, Aug. 1, 2019, at Cumberland Medical Center.
He was born March 17, 1950, in Chicago, IL, son of the late Stanley Edward Wojnarowski and Rose Marie (Gander) Wojnarowski.
Nick served in the Navy for 10 years and is a Vietnam veteran. Nick worked as a computer and electronics technician until retiring in 2012. Nick was a woodworker and loved fishing and boating. He and his wife moved to Fairfield Glade in 2014 and spent time enjoying the beauty of the area and making new friends.
He is survived by his wife of 19 years, Wanda Marie (Diel) Wojnarowski of Fairfield Glade; sons, Kevin Wojnarowski of Alabama, Eric Wojnarowski of Wisconsin, Richard Wojnarowski of Georgia and Scott Donaghue of Kansas; daughters, Theresa Westbrook of Florida, Kristen Smitley of Ohio and Kara Baker of Ohio; brothers, Mark Wojnarowski of Texas and Randy Wojnarowski of Wisconsin; and sister, Cindy Moore of Texas; and many grandchildren and great-grandchildren.
Nick is preceded in death by his parents.
Memorial services will be held at Christ Lutheran Church on Aug. 9 at 1 p.m. Burial will be at a later date at the Veterans Cemetery in Missouri.
Bilbrey Funeral Home, Inc. (www.bilbreyfh.com) was in charge of the arrangements.
Published on August 5, 2019
To plant a tree in memory of Nicholas "Nick" Richard Wojnarowski, please visit Tribute Store.

Plant a tree in memory
of Nicholas "Nick"

A place to share condolences and memories.
The guestbook expires on November 03, 2019.

Restore this Guestbook to share a memory or message of condolence of your own.